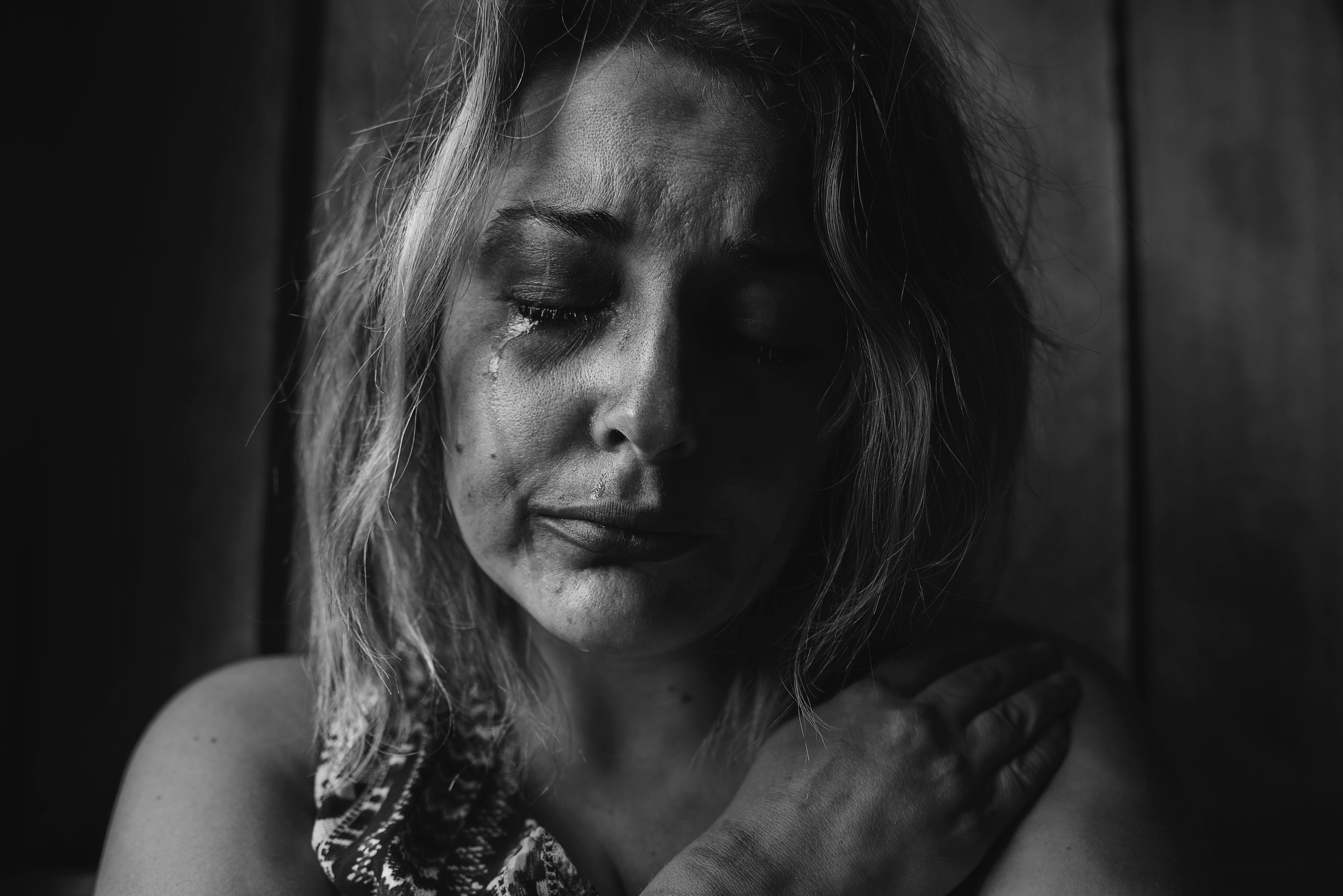 Photo by Kat J on Unsplash

The lack of pain assessment standardization means that physicians continue to be subjective in determining whether reported pain requires treatment.  And, research suggests that this subjectivity disproportionately affects certain patient groups.

For example, physicians tend to “dismiss women’s pain a lot more than they do men’s,” said Penney Cowan, founder and chief executive of the American Chronic Pain Association.  A 2014 survey of more than 2,400 women showed that 91 percent “felt the system discriminated against women” and almost half of the respondents indicated they “were told their pain was just in their head.”  What’s more, research has shown that physicians spend less time looking into pain complaints from female patients than they do men when the source is unknown.

Another 2008 survey of nearly 1,000 patients who visited an emergency room found that “women waited an average of 16 minutes longer than men to get medication when reporting abdominal pain and were less likely to receive it.”  And, studies have also shown that doctors are more likely to link mental health ailments to the pain when working with female patients. 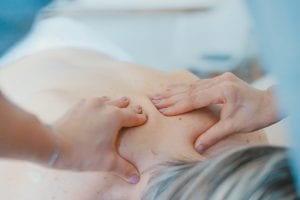 Photo by Toa Heftiba on Unsplash

Racial bias also appears to exist in the healthcare industry.  In 2012, an analysis of two decades of published medical research in the United States found that African American patients reporting pain were 22 percent less likely than white patients to receive medication.

“A lot of work in the social sciences has shown that you’re more empathetic to people in your in-group than your out-group,” says Salimah H. Meghani, a lead author of the 2012 analysis, adding, “That’s a very well-studied phenomenon.”

Experts suggest some physicians see pain as an inevitable part of the aging process, and thus, elderly patients are commonly told that pain is just par for the course.  The same goes for children – pain is ignored either because the patient cannot properly communicate it, or the physician feels the child is overacting.  A 2003 study in a pediatric emergency department found that there is no standardization for treating evident issues with “more than half of the children younger than 2 with obviously painful injuries, such as broken bones and burns…not given any pain medication at all.”

Certain conditions tend to be ignored when reported by specific patients groups, too, including rheumatoid arthritis (RA).  This can lead to irreversible long-term ancillary conditions so long as the system for identifying underlying causes of pain lack standardization.  Isabel Castrejon, MD, PhD, assistant professor at Rush University Medical Center, Chicago, Illinois, said, “It has been previously recognized how health disparities and inequities disproportionately affect racial and ethnic minority groups with RA, suggesting that ethnic minorities and uninsured patients are at risk of deleterious outcomes as a result of delayed therapeutic onset.”

Mark Rosenberg, a spokesperson for the American College of Emergency Physicians, blamed the lack of treatment standardization. “Until recently, it was very subjective,” he said. “Standardizing pain management will go a long way in decreasing variability in treatment.”

Meghani added, “Since pain is subjective and relies on patients’ own testimony, disproportionately trusting the self-reports of some groups over others can result in discriminatory care.”  He added, “While there is greater awareness today that these disparities in pain treatment exist, there is little indication that they have begun to improve…A lot of things need to change simultaneously for this deeply ingrained culture to change.”

Cowan believes that patients are their own best advocates and they should keep pushing to receive proper treatment even if they face setbacks.  She said, “Pain tends to take away our sense of self-esteem.  So many people blame themselves and take responsibility for the fact that they’re not getting better.  When it comes to living with pain, we can’t be passive patients – we need to be active participants.”