The CDC opioid prescribing guideline has harmed pain patients, significantly reduced their access to pain care, and forced many patients to turn to alcohol and other drugs for pain relief, according to a large new survey of over 6,000 patients and healthcare providers by Pain News Network.

Today marks the third anniversary of the CDC guideline, which discourages the prescribing of opioid medication for chronic pain. Although voluntary and only intended for primary care physicians, the guideline has been implemented as mandatory policy by many states, insurers, pharmacies and throughout the U.S. healthcare system. The survey found many unintended consequences for both patients and providers.

Over 85 percent of patients say the guideline has made their pain and quality of life worse. And nearly half say they have considered suicide because their pain is poorly treated.

“The guidelines are affecting legitimate patients in a horrendous way while the actual addicts are just turning to street drugs,” said one pain sufferer.  “My quality of life has been so drastically reduced I attempted to take my life last year. Fortunately, I was found before I could bleed out but every single day has been an absolute struggle.” 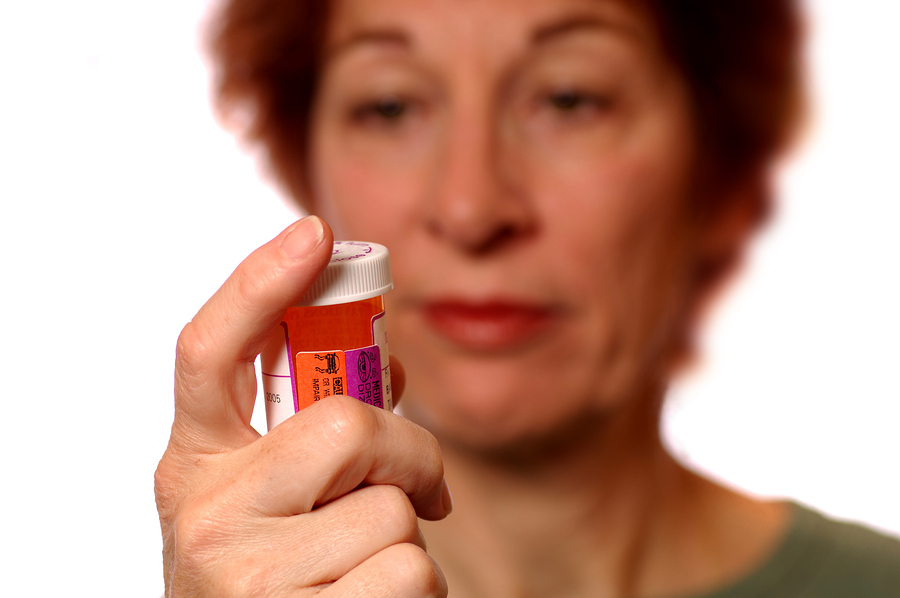 Over two-thirds of healthcare providers are worried about being sanctioned or prosecuted for prescribing opioids. Rather than risk going to prison, many have stopped treating pain, closed their practice or retired.

“Many of those doctors are scared to do their job, leaving patients in unnecessary pain, both acute and chronic. Tapering patients on chronic stable doses of opioids because some people abuse opioids is not just unjustified, it’s cruel and harmful,” a doctor wrote.

The PNN survey was conducted online and through social media from February 17 to March 15.  A total of 5,856 patients and 157 doctors and other healthcare providers in the U.S. participated.

Asked if the guideline is helpful or harmful, 96 percent of respondents said it has harmed pain patients — a startling verdict for an agency with a mission statement that says “CDC saves live and protects people from health threats.”

“Cannot understand or know why the CDC will not speak out on the harm done to undertreated, denied and abandoned patients,” one patient said.

“It was a criminal act. The outcome was foreseen, the guidelines were written in secret, and the carnage that we predicted has come to pass,” said an emergency medicine physician.

“They should be revoked. People are suffering and committing suicide due to inability to tolerate suffering. This is inhumane,” another provider wrote. “It blemishes CDC’s reputation.”

HAS CDC GUIDELINE BEEN HELPFUL OR HARMFUL TO PAIN PATIENTS?

Opioid prescriptions in the U.S. have been declining for several years and now stand at their lowest level since 2003. The drop in prescriptions appears to have accelerated since the CDC guideline was released in 2016.

Eight out of ten patients said they are being prescribed a lower dose or that their opioid prescriptions were stopped. Many indicated they were forcibly tapered off opioids without an effective alternative.

“I had my pain under control until my doctor told me he was cutting my pain meds by half,” a patient said. “He lied to me, he cut them by 85% and now I am home ridden! The CDC guidelines are a disaster to the chronic/intractable pain patients.”

“I have lost all quality of life and many days I no longer want to live with this pain,” another patient wrote. “I’ve never abused my meds, yet I’m being treated like a drug addict.”

“VA doctors are afraid to prescribe any opioids or narcotics, because of mandatory education courses given to all VA doctors,” a nurse with the Veterans Administration said. “The veterans are not being treated for chronic pain. Suicides have increased!”

“Our doctors should not have to choose between treating their patients in a safe meaningful way or feeling like they could lose their licenses to practice,” another patient said.

HOW HAS CDC GUIDELINE AFFECTED YOUR OPIOID PRESCRIPTIONS?

It’s not just opioids that patients are losing access to. Nearly 9 out 10 pain patients report problems finding a doctor that’s willing to treat them. Many say they’ve been discharged or abandoned by a doctor or had problems with a pharmacy or insurer. Only a small percentage of patients have been referred to addiction treatment.

“As an RN in pain management I have seen decreased quality of life, increased pain and anxiety for patients. Providers fear for their license and livelihood. My staff spends HOURS on the phone trying to authorize scripts,” a nurse wrote.

“Most doctors in our area are refusing to prescribe any opioids, even the pain management doctors. This is forcing some patients to buy street drugs,” a primary care physician said.

The widespread denial of care has many patients taking desperate measures for pain relief. One in five are hoarding opioid medication because they fear losing access to the drugs. Many others are using alcohol, marijuana or the herbal supplement kratom for pain relief. A small percentage are using illicit drugs. Few have found medical treatments that work as well as prescription opioids.

“I know seven people personally that have gone to the streets to get pain relief. Four of them died because it was mixed with fentanyl. Two committed suicide,” one patient said.

“Since my doctor stopped prescribing even my small amount of opioids, I deal with days where I can’t even get out of bed because I hurt so much and I’m stuck turning to alcohol, excessive amounts of acetaminophen and NSAIDs,” another patient wrote. “Kratom has been the omly thing that has helped my pain.”

“I have been without a prescription for two years and have been getting medication on the street. I cannot afford this and I have no criminal history whatsoever. I have tried heroin for the first time in my life, out of desperation and thank God, did not like it. It was stronger than anything I need to help with pain,” wrote another patient.

While the guideline appears to have significantly reduced the dose and quantity of opioid prescriptions, patients and providers overwhelmingly believe it has failed to reduce opioid addiction and overdoses. Nearly 49,000 Americans died from opioid overdoses in 2017, but over half of the deaths involved illicit fentanyl or heroin, not prescription opioids.

“They are attacking the wrong problem. Pain patients are under strict scrutiny by their doctors and therefore have an addiction rate lower than the general population. The large numbers of deaths are among those who are using heroin and other illegal drugs,” one patient wrote.

“As a retired substance abuse counselor, these new guidelines do nothing to stop the real addict. It only hurts those of us in chronic pain,” said another patient.

“What happened to care for the elderly, disabled and sick?” asked one patient. “We are not the problem. The amount of prescription pain medicine has significantly gone down but the overdoses are continuing to rise. This is targeting the wrong people!”

An overwhelming majority (97%) of patients and healthcare providers believe the CDC guideline should be revised. When it released its recommendations in 2016, the agency said it was “committed to evaluating the guideline” and would make future updates “when warranted.” A CDC spokesperson recently told PNN there are several studies underway evaluating the impact of the guideline, but gave no indication that any changes are imminent.

Patients and providers say the the guideline is misunderstood, based on faulty evidence and needs revision.

“It is a falsified document created only to satisfy political pressure which demanded such a report. There is no medical/scientific evidence to support the conclusions made in the document,” a patient wrote.

“While the guidelines are useful, they should not have been made into mandatory rules followed by states and insurers. The patients with chronic pain issues are suffering. Can we revisit them?” asked a palliative care doctor.

SHOULD CDC GUIDELINE BE REVISED

Over 6,200 people responded to PNN’s survey. In tabulating the results, we did not include the responses of caretakers, spouses and friends of patients or those who live outside the U.S. We greatly appreciate everyone who participated and will be releasing more survey results in coming days.