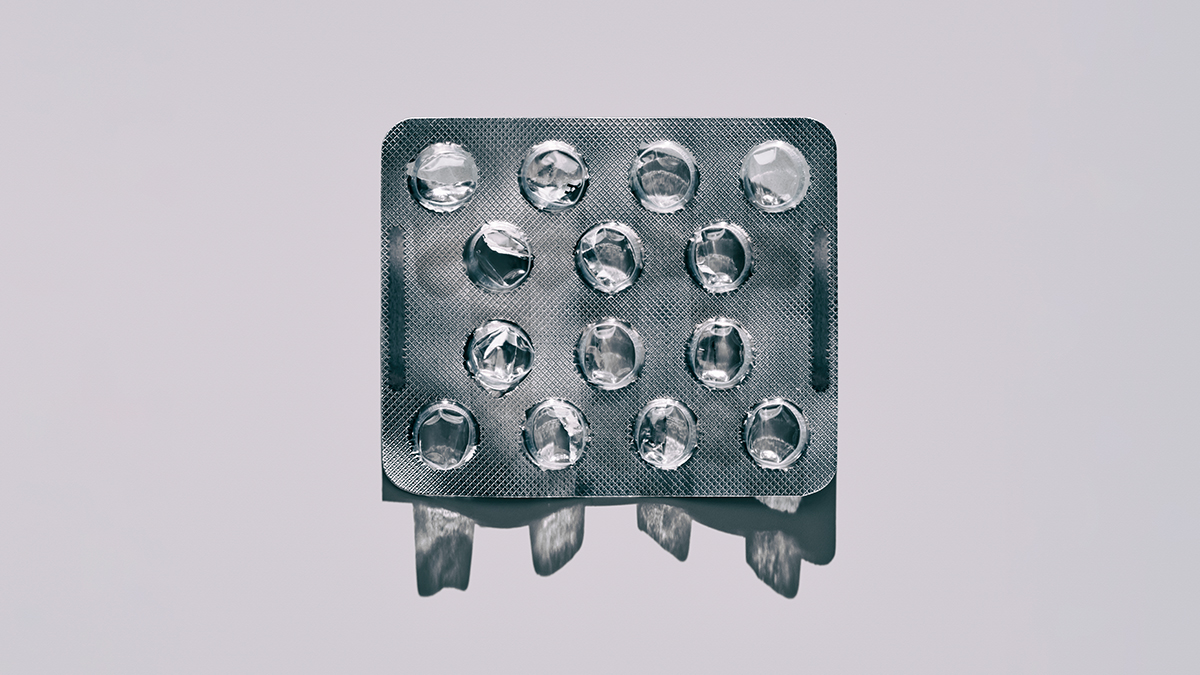 From lawsuits by several states against the manufacturers of opioids to criminal prosecutions against pharmaceutical executives, much has been made about pain medications and their misuse. In many cases, these are necessary actions  to address predatory practices that have hurt patients. Unfortunately, if you just pay attention to these headlines, you’re likely to miss an important fact: Pain medications are an important and medically necessary part of many patients’ treatment. Hard to believe, but there was a time when pain was ignored by the medical profession — and when patients who needed pain treatments never received them. We are teetering dangerously close to returning to that time. Regulators, health plans, pharmacies, and physician groups must make conscious efforts to strike a better balance between the dual objectives of treating pain and preventing abuse. (Disclosure: I own a few hundred shares of pharmaceutical companies, including those of Johnson & Johnson, a manufacturer of opioids. I also own shares of United Healthcare, an insurer.)

In 2016, the Centers for Disease Control and Prevention (CDC) issued a voluminous set of guidelines that were meant to set new standards for opiate use. The standards were, at their core, well-intentioned. Faced with the incredible and growing burden of opiate abuse, the CDC standards were a call  for heightened rationality in opiate prescribing. The guidelines were intended to help guide primary care clinicians who treated adult patients with the intent of improving “clinical knowledge, [changing] prescribing practices, and ultimately [benefiting] patient health.” And, yet, before long, the CDC guidelines were used to more broadly restrict access to these medicines among patients who might need them. Pharmacies, health plans, medical groups and others began invoking the CDC’s name to implement draconian, across-the-board solutions.

The CDC was forced to issue a clarification of its own guidelines after several studies showed that, in the wake of those guidelines’ release, the number of patients who could not get insurance coverage for their pain prescriptions tripled. Similarly, many more patients reported they were unable to find pharmacies willing to fill or refill their prescriptions. In its clarification, the CDC urged against application of these guidelines to pain associated with cancer, surgical procedures, or acute sickle cell crises — and against hard limits and inflexible dosing and duration thresholds.

Things got so bad, in fact, that more than 300 medical experts, including three former White House drug czars, took the unusual step of writing a letter to the CDC in response to these guidelines in which they said the guidelines were harming patients. The letter’s authors made special note of “payer-imposed payment barriers…high-stakes metrics imposed by quality agencies, and legal or professional risks for physicians, often based on invocation of the CDC’s authority.” One should infer from this letter that we must better balance the abuse potential of pain medicine and the real needs of patients with chronic, acute, and cancer-related pain.

In my own practice, last year, I saw an insurer refuse to cover pain medication for a patient with chronic back pain. Remarkably, the insurer was happy to approve costly, repetitive back surgeries that even the surgeon wasn’t sure would be effective. Likewise, a cancer patient was denied medication based on the number of pills I’d prescribed and seemingly with no thought given to the therapeutic benefit of my prescription and the patient’s poor overall prognosis. Cancer patients and patients at the end of life in particular need the opportunity to live the end of their lives pain free. Isn’t that what we would all want for ourselves and our loved ones?

Confusing and arbitrary prescription guidelines are not the answer. While insurers, pharmacies, and health care delivery systems should nudge physicians in the direction of sound clinical decision making, they must also be careful not to turn us back to an era when patients with genuine need are denied access to the care that they need. We must curb our rhetoric and acknowledge that opiates are appropriate medicines for some types of patients. Retrospective reviews of clinician prescribing practices are a far better deterrent to indiscriminate opiate prescribing than restricting access to patients in a moment of need. We must return to a place where the prescribing physician feels both empowered and responsible for doing the right thing for their patients in their moments of need.

Back in the late 1970s, I was a young resident doing a rotation in orthopedics when a victim of a motorcycle crash came into the hospital. “Greg” suffered multiple fractures all over his body. He was in immense pain, and I can still remember his cries of agony.

The senior physician with whom I was rotating followed the protocols of the era. He gave the man 60 milligrams of Demerol every six hours. Still, Greg screamed and cried. When I asked why we weren’t giving him more medication for his pain, the senior physician explained that he was following protocols, before adding (without any knowledge of the patient other than his tattooed body) was probably a drug addict acting out in order to get high.

For six weeks, I listened to Greg cry out in pain. “It hurts like hell inside this cast!” he screamed. But nobody changed his medication dosing because, according to the guidelines, he was getting what everyone was supposed to get. Back then, whether you’d had abdominal surgery or leg surgery, no matter whether you were a 200-pound man or a 100-pound woman, you got the same 60 milligrams of Demerol every six hours regardless of how badly you said you were hurting.

After six weeks, we finally cut open the patient’s cast. His whole limb was black and blue — the patient had developed allodynia, a crippling hypersensitivity pain syndrome. It struck me as inhumane that the patient’s pain was managed so bluntly without consideration of his real problem and his real need. That’s when I decided to dedicate my life and career to the management of pain — pain that for many patients went ignored by our health care system.

I’d be professing woeful ignorance were I not to acknowledge the medical profession’s complicity in the epidemic of opioid abuse in the United States. But we are also key to the solution. We can’t retreat to and again be complicit in denying access to pain care to patients like Greg who need our compassion and our care.

← Email members of Congress and ask them to hold a hearing on the new report on pain.
Many doctors refusing care of people prescribed opioids →